5 Things You Didn’t Know About Gardenias 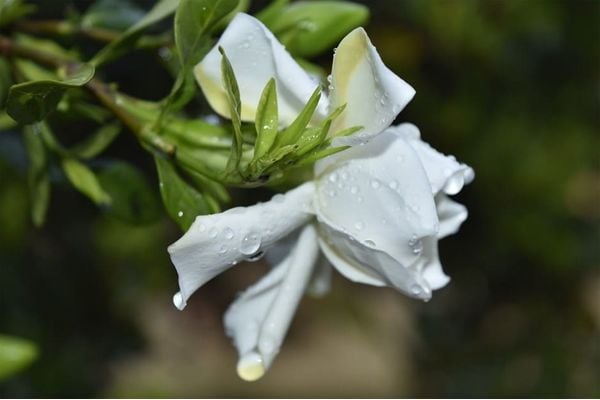 Gardenia is a favorite aromatic flower of many. It has a strong and sweet scent coming out from its elegant milk-white bloom. But there seems to be more to its than its fragrant quality. Let’s get to know this flowering plant a little more with these five interesting facts.

Gardenia is a member of the Coffee family.  This flowering plant is part of the Rubiaceae family which has about 13,500 species in 620 genera. Among the more popular genus from Rubiaceae family are Coffea which includes Coffea arabica and Coffea canephora commonly known as Robusta, Cinchona which yields quinine used to treat malaria, and Gardenia which is a genus of ornamental fragrant flowering plants.

A native of the Orient but named in honor of a Southerner. This flowering plant is native to Asia, Africa, and Pacific Islands. The Gardenia jasminoides or Cape jasmine, in particular, is native to China and is the popular fragrant flower grown today as an ornamental. This flower was named after Alexander Garden, a Scottish physician and naturalist who also studied flora and fauna and who is in correspondence with English botanist John Ellis. Ellis happens to be a good friend of the famous Swedish botanist Carolus Linnaeus, the Father of Taxonomy who developed the system for identifying, naming, and classifying organisms. Ellis introduced Garden to Linnaeus and soon their correspondence began and continued for many years. Linnaeus recognized Garden for his valuable contributions in the field of botany and zoology. 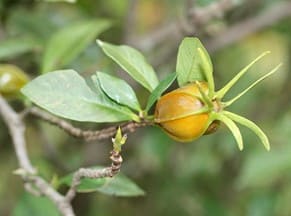 Gardenia bears fruit which can be used as a natural dye for textiles. The fruit of gardenia flower contains crocin which is a carotenoid compound that creates a yellow color. Crocin is also the compound that gives saffron a yellow hue. Gardenia’s fruit has long been used as a yellow dye in China and Japan. It has been used to dye not just textiles but also paper, leather, cosmetics, and food such as noodles, beverages, rice, and cold snacks. To use as textile dye, the gardenia fruit is crushed into small pieces and boiled into the fabric. 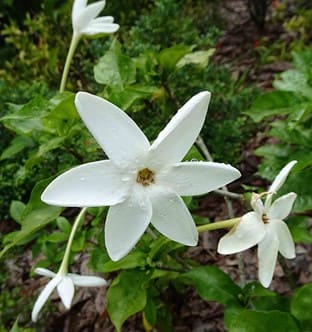 There are more than 200 gardenia varieties at present. The most popular is the Gardenia jasminoides also known as common gardenia or Cape Jasmine. The Gardenia jasminoides ‘Aimee Yoshioka’ is the gardenia variety with the largest white flower. It features large four-inch to five-inch double blooms that are intensely fragrant. The Gardenia nitida is a rare variety with long tubular flower stems, flowing white petals, and dark green pleated foliage. This rare gardenia emits an extra sweet scent that gets more intense at night. There is also the Tahitian gardenia or Gardenia taitensis which is the white flower used in leis or flower necklaces given as a gesture of hospitality when you visit French Polynesia. 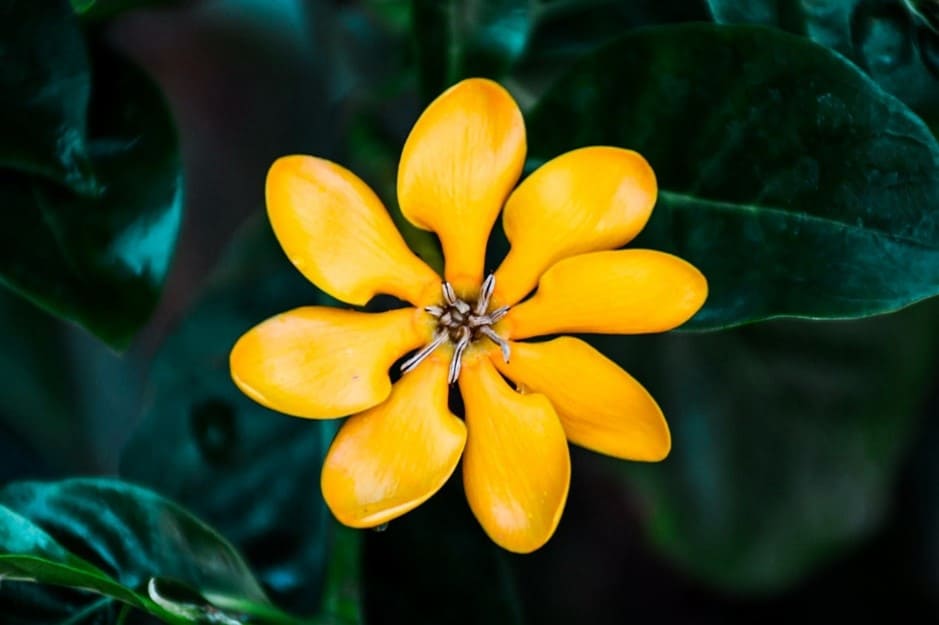 There is a gardenia flower that isn’t white. You’ll find gardenia flowers in bright and clean pure white, in ivory, in creamy white, and velvety white. White is the most common and most popular but gardenia blooms do come in color, specifically in yellow. Gardenia tubifera, also called Golden Gardenia, is an attractive gardenia variety with large, flat, single golden yellow blooms. Its flower actually changes color starting from ivory to golden yellow to yellow-orange. This is a slow-growing gardenia with a very strong fragrance.